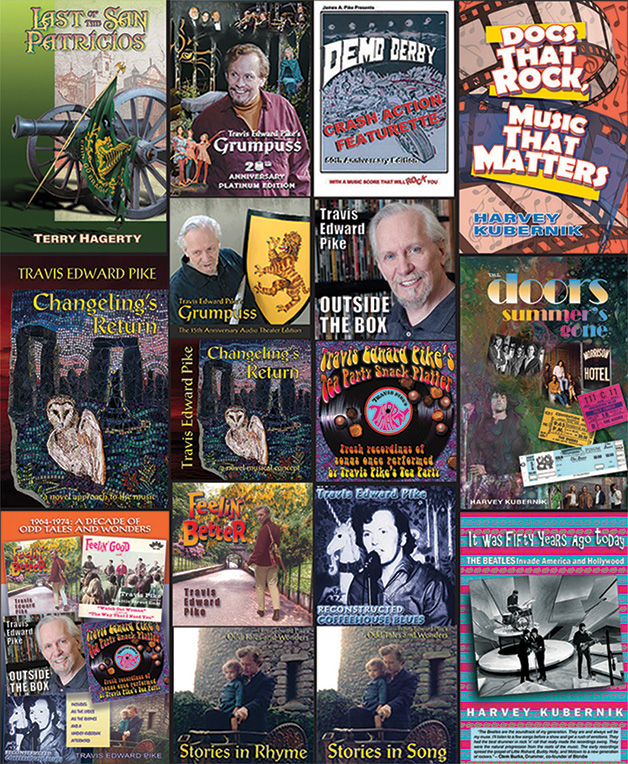 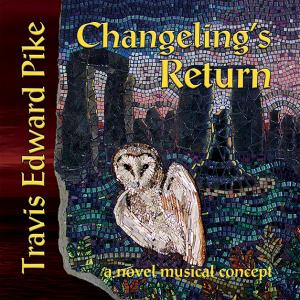 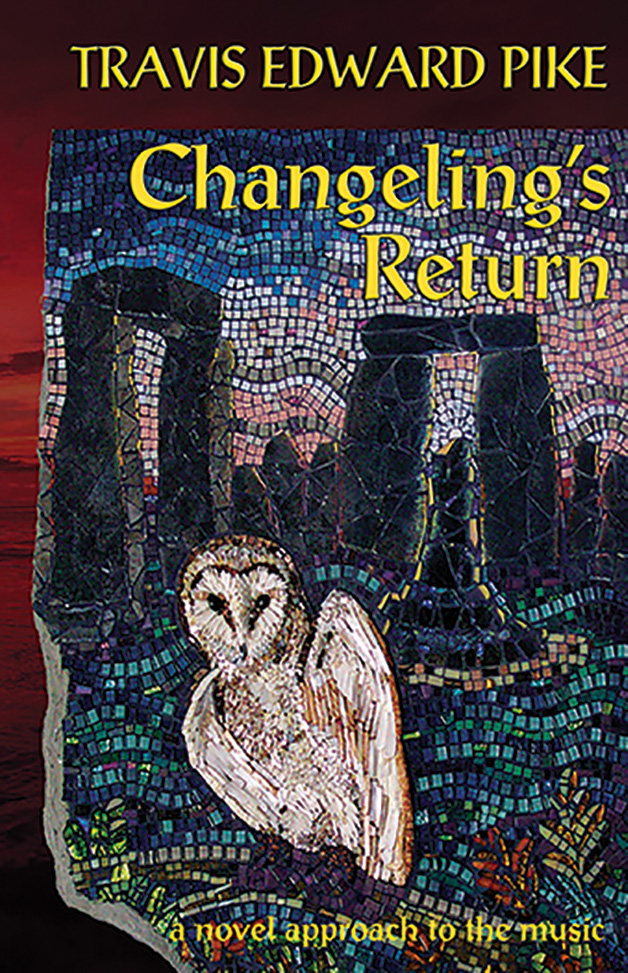 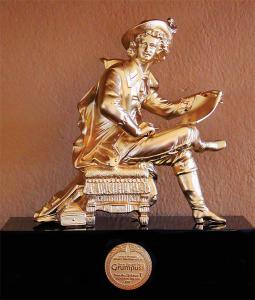 LOS ANGELES, CALIFORNIA, USA, April 4, 2022 /EINPresswire.com/ — Otherworld Cottage Industries is delighted to announce that we’ve reconfigured our showcase catalog at https://www.otherworldcottageindustries.com and it is now equipped with language translation software, allowing our international visitors to explore our offerings in their native languages, read liner notes, reviews, and interviews, and listen to all six of Travis Edward Pike’s CD music albums before going to our new online fulfillment center at https://wall.cdclick-europe.com/otherworldcottageindustries.

Visitors viewing the “Demo Derby” theatrical trailer will hear Travis Pike’s first movie title song for the 28-minute, crash-action featurette that opened in 1964 with Frank Sinatra in “Robin and the Seven Hoods,” Elvis Presley in “Viva Las Vegas,” played on more than 6,000 screens across the USA with the Beatles “Hard Day’s Night,” and continued to be booked into theaters and drive-ins for TEN MORE YEARS. The film’s narration is in English, but the crash ‘em, bash ‘em on-screen action requires no translation. As one “Boston Globe” critic reported, “If the old Romans had been able to photograph the audiences to bait the gladiators, they might have come up with the same faces one sees in ‘Demo Derby’.”

Travis Pike’s only starring theatrical film role was in the 1966 movie “Feelin’ Good” for which he wrote ten songs and sang eight of them on screen. In 2016, two never-before-released songs, salvaged from the optical soundtrack of that film, “Watch Out Woman” and “The Way That I Need You,” released 50-years later by State Records in the UK, made it to #3 in “Shindig!” magazine’s “Best of 2017” issue.

In the sixties, Travis continued writing songs, singing them in coffeehouses while he assembled the band that evolved into Travis Pike’s Tea Party. Their only single, “If I Didn’t Love You Girl,” was released in the US in 1968 by Alma Records. Although it never charted back then, since 1994 it has been featured on five compilation albums (including “Travis Edward Pike’s Tea Party Snack Platter,” recorded with his brother Adam, and released by Otherworld Cottage Industries in 2015). Today, 39-seconds of that original Travis Pike’s Tea Party recording can be heard in the soundtrack of the 2020 BBC docudrama “Delia Derbeyshire: The Myth and Legendary Tapes.”

In 1977, Pike’s “Changeling” musical was optioned by Cine-Media International. Although Travis worked on a number of different movies in a number of different capacities, that original “Changeling” was never funded. Pike is celebrated today for writing, producing and performing his epic narrative rhyme’s world premiere of “Grumpuss” at Blenheim Palace, Oxfordshire, England, for the Save the Children Fund. “Grumpuss” won an INTERCOM Silver Plaque at the 1999 Chicago Film Festival, and the reviewer for the October 1999 “School Library Journal” wrote, “This original narrative poem written and told by American storyteller Travis Edward Pike is a wonderful story laced with thought-provoking themes. Pike’s superb skill as a storyteller elevates the tale to a rare level. The rich language and Pike’s voice variations paint vivid pictures in the listener’s mind . . . The musical background (composed by Pike) and sound effects add to the humor, poignancy, and drama. An outstanding choice for school and public library collections.”

If you learned English as a second language and would like to enhance your English vocabulary and comprehension, Pike’s award-winning epic rhyme could be both entertaining and enriching. View clips from the live performance or listen to audio clips from the “Grumpuss 15th Anniversary Audio Theater Edition” before you buy. Generally, we recommend the audio version to people with excellent language skills, because theater-of-the-mind presentations more fully engage the imagination, but for others, Pike’s gestures and expressions during his live performance, may help them better understand the subtleties of the spoken word. Visit Travis Edward Pike’s Grumpuss to learn more about “Grumpuss.”

Pike’s most recent music release is his November 2019, Otherworld Cottage Industries critically acclaimed 53-minute CD album of “Changeling’s Return, a novel musical concept,” originally intended to be on the motion picture soundtrack for a musical fantasy adventure he began writing in 1975, now released to provide the music cited in his eLit Bronze Medal winning book, “Changeling’s Return, a novel approach to the music.” Music is a universal language, and his timely book, although printed in English, has a translatable synopsis, reviews, an interview and a fascinating Changeling Legacy section that explores the magic, mystery, mysticism and music https://www.travisedwardpike.com/TEP_MSTN_MENU.html of that parcel of metaphysical real estate from whence the changeling returns. As always, the pdf sample pages are in English. If they prove too difficult to understand, we’ve got our fingers crossed, hope it will be made into a movie, and find its way to a theater near you.

About Otherworld Cottage Industries: Since its inception in 2013, Otherworld has been publishing and marketing Travis Edward Pike’s original songs, books, and DVD productions, as well as designing and/or publishing related music and pop culture books for entertainment industry-related entities, drawing on Hollywood’s extraordinary, underemployed talent pool to ensure its clients receive quality services. Part of Otherworld’s core focus is to bring other highly skilled artists’ works to new international audiences.