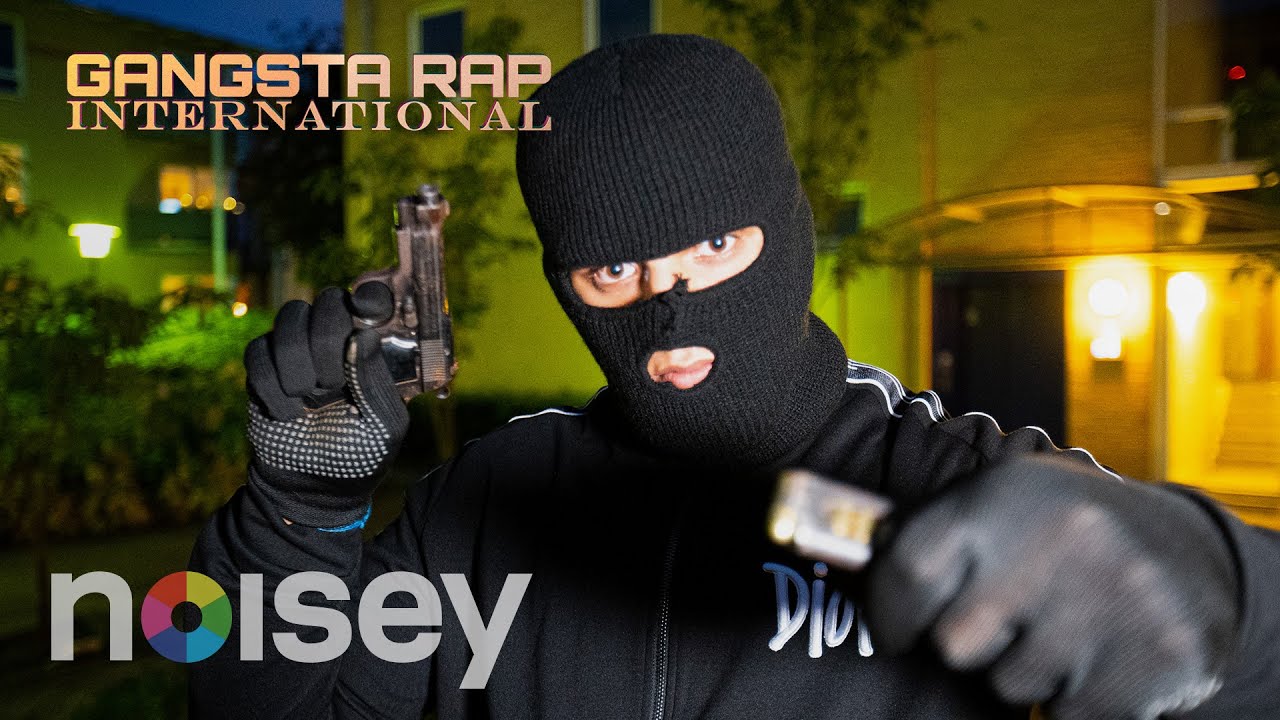 In this episode of Noisey’s global rap series, ‘Gangsta Rap International’, Chuckie meets the masked men bringing the drill scene to the streets of Denmark. How will music’s most controversial genre thrive in one of the safest countries in the world?

Since emerging on the scene in 2019 with their viral hit Mask På, @Shooter Gang have racked up millions of views on YouTube, as well as attention from the police and press in their native Denmark, who fear they are promoting criminality.

From Trillegården in Aarhus, Denmark’s second-biggest city, Shooter Gang introduces Chuckie to a side of Denmark most have never seen before.

Watch more from this series:

The post Drill Music in the ‘Happiest Country’ in the World I Gangsta Rap International – Denmark first appeared on Siver News.