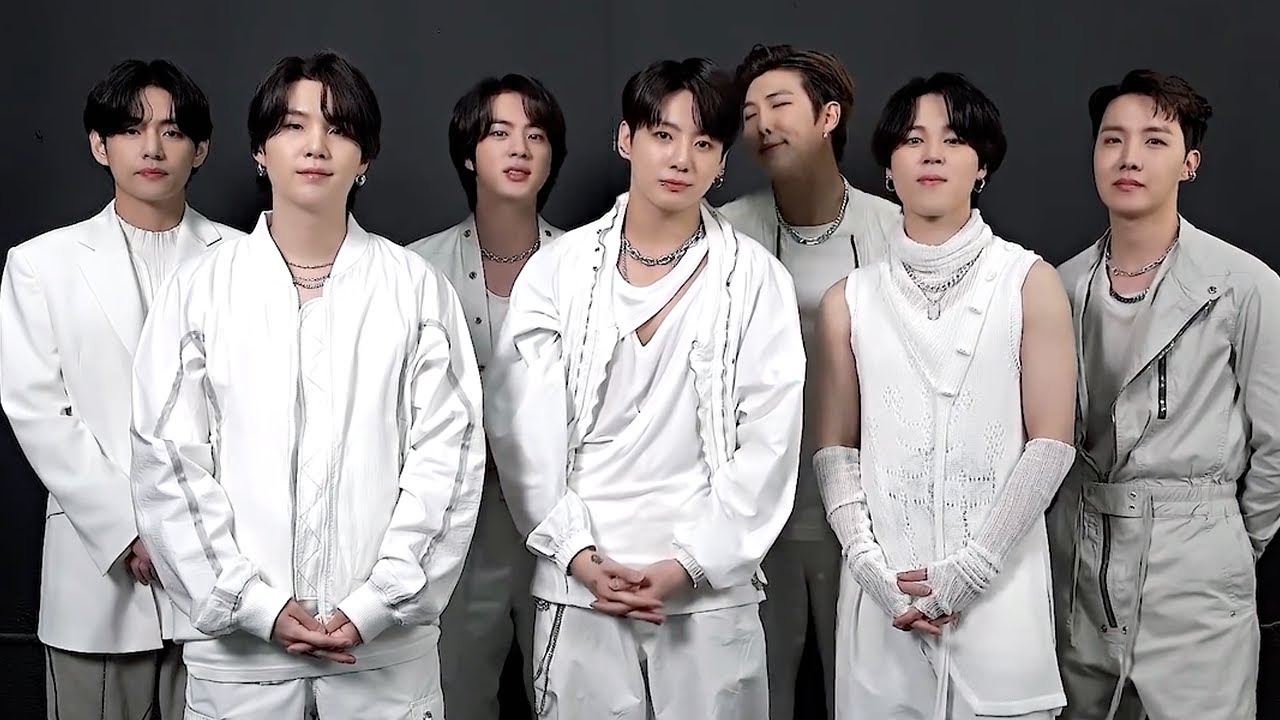 In light of BTS not winning anything at this year’s Grammys, BTS have found a silver lining as its been revealed that no musical group in history have worn as many awards as them.