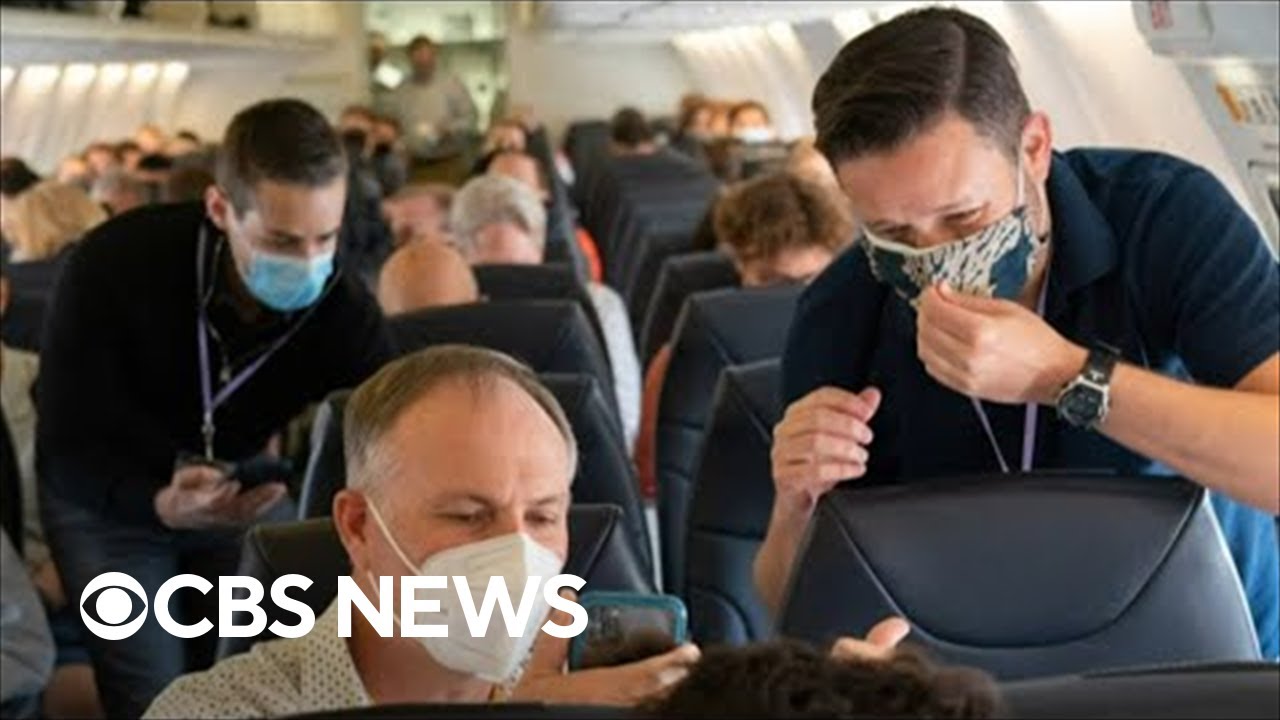 The TSA will not enforce mask mandates on airplanes after a federal judge in Florida struck down the policy. Plus, opposition to ending Title 42 from a high-ranking Democratic senator. CBS News senior White House and political correspondent Ed O’Keefe joins “Red and Blue” to discuss this and more.