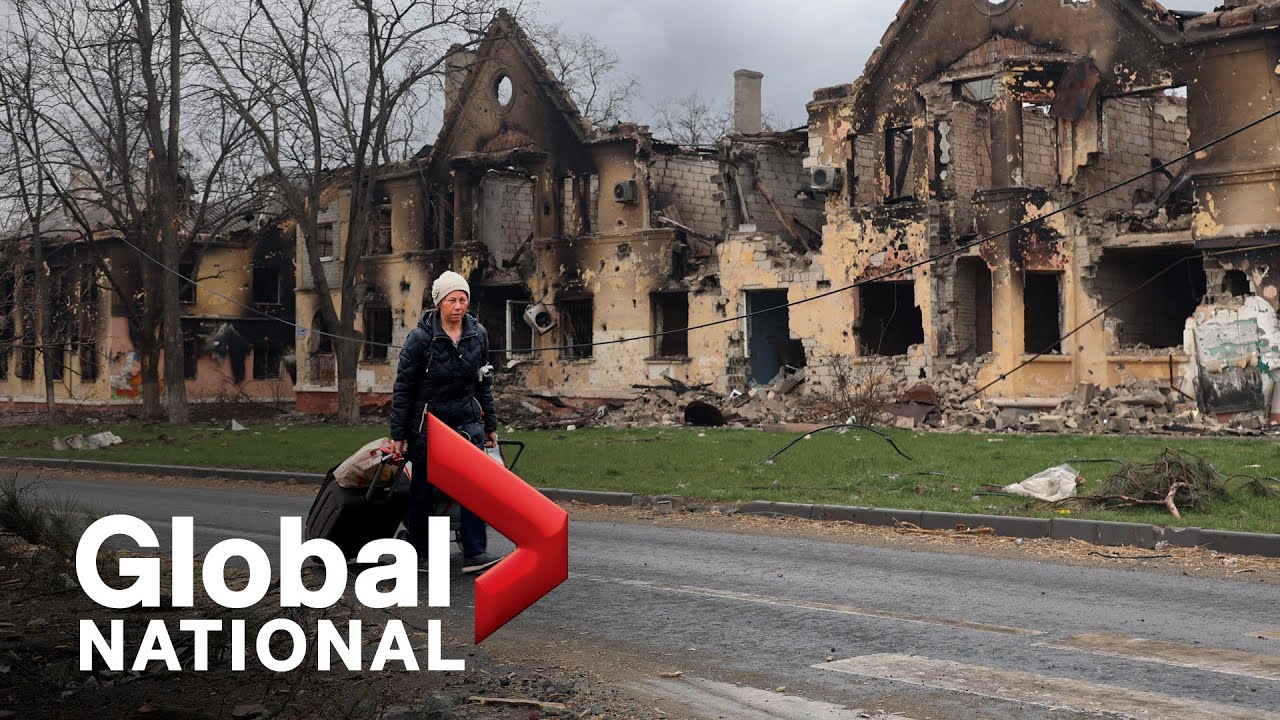 Ukrainian President Volodymyr Zelenskyy says the country is preparing for a “hard battle” against Russian troops in the east. But, in order to win he needs greater support from the international community. The urgency is increasing for immediate help on the ground as Russia escalates its aggression and Ukrainians evacuate the region. Caryn Lieberman reports.

Russia’s invasion of Ukraine was among the key themes in the Canadian federal budget this week, with a renewed emphasis on defence spending and military aid for Ukraine. For the West Block, Mercedes Stephenson speaks with Deputy Prime Minister Chrystia Freeland about Canada’s next steps.

An ominous warning from America’s top infectious disease doctor. The U.S. is seeing a surge in new COVID-19 infections, but Dr. Anthony Fauci warns it could get worse. And as Jennifer Johnson reports, China and the U.K. are also seeing a dramatic rise in new cases.

Alberta Premier Jason Kenney gave the speech of his political life today as voting begins on his leadership. The results won’t be in until next month and with a provincial election only a year away, the United Conservative Party has little time to get all its infighting sorted out. Heather Yourex-West reports.

The pandemic, uncertainty over COVID-19 and Russia’s war in Ukraine have accelerated the spread of misinformation, disinformation and conspiracy theories online. Dawna Friesen reports for The New Reality on what Canadians can do to protect themselves.

The movie CODA has put a spotlight on the deaf community and their families. But even before the film won best picture at the Oscars, a B.C. band was proving music is indeed a universal language – whether you can hear it or not.